Your browser was unable to load all of the resources. They may have been blocked by your firewall, proxy or browser configuration.
Press Ctrl+F5 or Ctrl+Shift+R to have your browser try again. 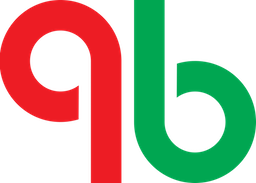 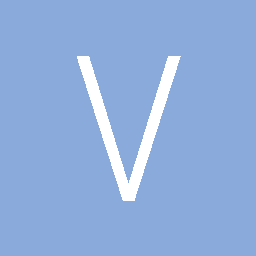 vanderhu · 8 years ago
I was trying out the pipeline feature in QuickBuild were i tried to do a promotion from a single configuration to two other configurations. For example
A --> B
--> C
it seems that only only first promoted configuration (B) is visible in the overview rather then both (B and C), is this a known limitation of the pipeline overview? 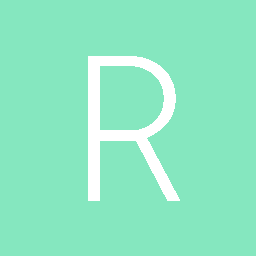 robinshen ADMIN · 8 years ago
Yes that is true, as otherwise the build promotion will be forked like a tree instead of a pipeline.

vanderhu · 8 years ago
Wouldn't it be better to create in visualisation two pipelines? Like for example is done as well in Jenkins (see: http://www.infoq.com/resource/articles/ ... -large.png). In this way your pipeline stage can consist out of multiple jobs/configurations rather then limited to single configuration for each stage.

robinshen ADMIN · 8 years ago
So in this graph, a source build is actually representing a tree with root of that source build. If we list multiple source builds in source configuration, it will be quite awkard, unless we decide to only display pipeline for specific build instead of the whole build history. And we gave up that decision based several customer's input when design the pipeline feature.

vanderhu · 8 years ago
That’s a pity as it would mean that you can only go from only one stage to one other stage rather then from one stage to two stages in parallel (or you would need to mimic this within one configuration).

What is even surprising me then is that multi promotion is possible, but just the visualisation is lacking here. I would expert either multi promotion returning an error or have it visual presented. Currently it is in between which feels in my opinion more akward.

robinshen ADMIN · 8 years ago
This is a compromise and I agree with your opinions. Considering QB's ability to promote a build to multiple destinations, the most appropriate visual representation is at build level, to display a tree-like promotion destinations graph. But some customers feel that they also want it at configuration level to visualize promotions of history builds so that they can easily check which build flows to which target...

vanderhu · 8 years ago
Is there any future enhancement possible to the pipeline to support multiple promotions? So from one stage to next stage which consist out of two configurations. This would mean support for complex flows (as reference see workflow plugin of jenkins) and continuous delivery rather then only continuous integration.

robinshen ADMIN · 8 years ago
Please submit an improvement request for this at track.pmease.com 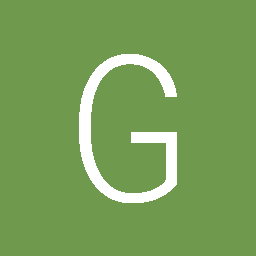